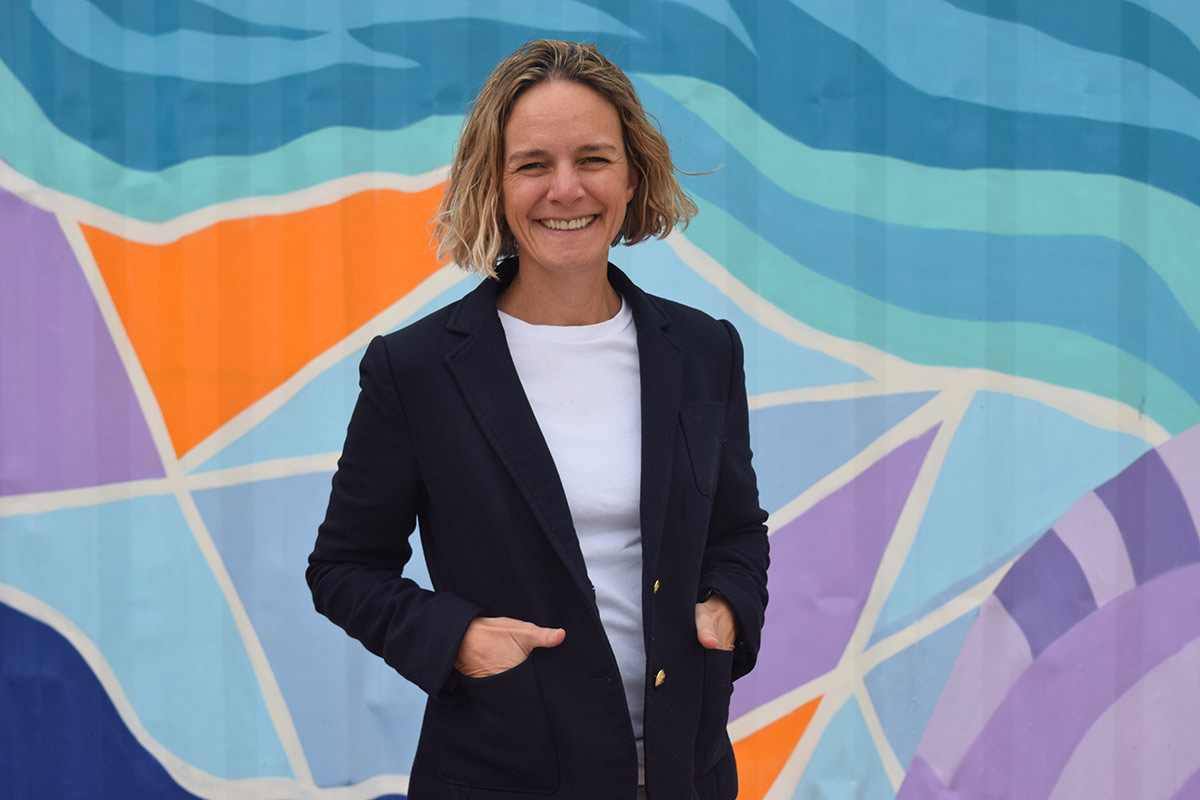 Elizabeth (Chiqui) is the Executive Director of Galveston-Houston Immigrant Representation Project (GHIRP), founded in 2020. Chiqui has devoted her professional career to providing high quality legal services to immigrants at non-profit organizations. Prior to starting GHIRP, she was the Director of Immigration Legal Services at the YMCA International Services (2017-2020).

Throughout her career, Chiqui has represented immigrant clients before the Immigration Court, US Citizenship and Immigration Services (USCIS), the USCIS Administrative Appeals Office, the Board of Immigration Appeals (BIA), and U.S. District Court for the Southern District of Texas.  She has provided litigation support to pro bono attorneys advocating for minors in the District Court of Appeals (FL) and the Florida Supreme Court, as well as U.S. Courts of Appeal.

Chiqui was the Assistant Director of the Cabrini Center (Catholic Charities) in Houston from 2016-2017. Before moving back to Texas, Chiqui was a Supervising Attorney at Catholic Legal Services of Miami (2011-2016). Previously, Chiqui was a pro bono coordinator at Kids In Need of Defense (KIND) in New York City (2010-2011) and a staff attorney at South Texas Pro Bono Asylum Representation Project (ProBAR) in Harlingen, Texas (2008-2010). Chiqui received her J.D. from South Texas College of Law in Houston, Texas (2008) and her B.A. from Davidson College in Davidson, North Carolina (2003).

Chiqui can be reached at chiqui@ghirp.org. 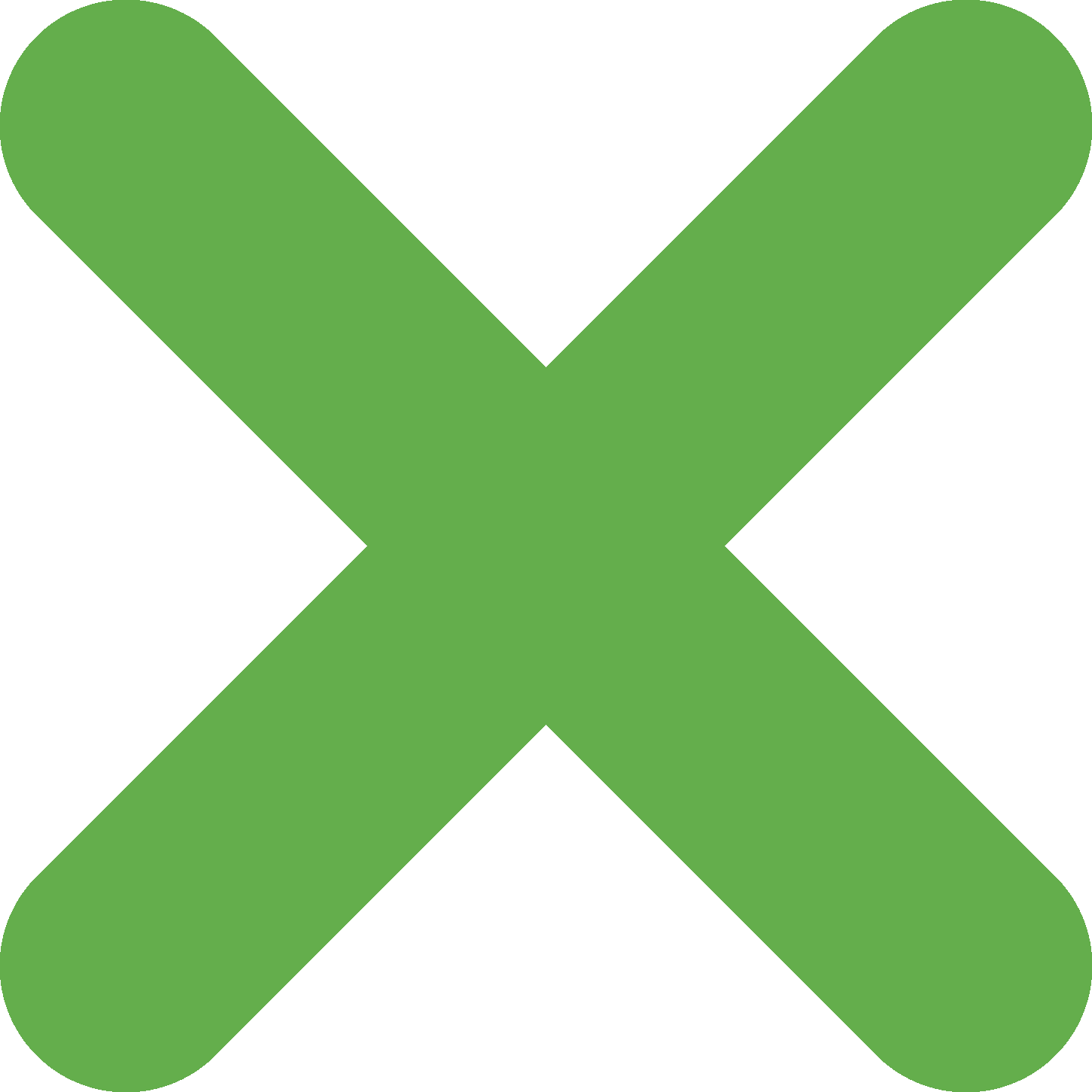